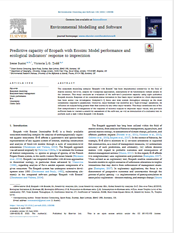 The ecosystem modelling complex ‘Ecopath with Ecosim’ has been implemented extensively in the field of marine science; however, despite its widespread application, descriptions of its functionality remain arcane in the literature. This study conducts an evaluation of the software’s prediction capacity using eight published Ecopath models. Response of six ecosystem-status indicators to four basic input […] 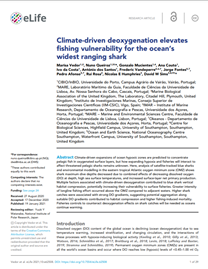 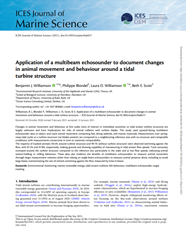 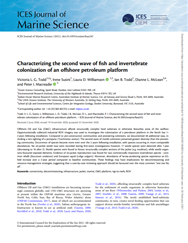