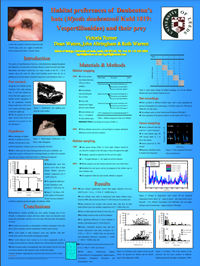 The small, (6-12g) Daubenton’s bat has a wide distribution ranging throughout the Palaearctic over the whole of Europe, Russia, Central Asia and outer India. Individuals feed almost exclusively over water, usually in the 0.3 1.0 m airspace above the water by either aerial hawking insects from the air or gaffing prey from the surface using […] 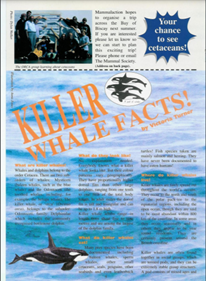 What are killer whales? Whales are dolphins belong to the order Cetacea. There are two sub-orders of whales: Mysticeti (baleen whales, such as the blue whale) and the Odontoceti (the toothed whales, including, for example, the beluga whale). The killer whale, or ‘orca’ (Orcinus orca), belongs to the family: Delphinidae which includes the commonly recognised […] 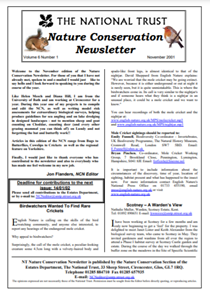 Recent work on Daubenton’s bats in Upper Wharfedale funded by The National Trust and The Environment Agency has revealed an unusual population structure. There appears to be a marked sexual segregation, with females occupying the lower reaches of the river, while the upper reaches are populated exclusively by males. Daubenton’s bat is heavily reliant on […]